This story is indicative of how I get to shoot a lot of the couple’s weddings that i shoot. In some shape or form there is a connection or a connector. This is what I have coined “The good People Chain Letter” In this instance that connector is Shaleek whose wedding we shot in April of 2016. Shaleek and Shawnee knew each other growing up in Queens. After Shaleek’s wedding, Shawnee reached out to me for her wedding…. a year later here we are. These are some of my favorite’s from our Washington D.C. engagement shoot. We started out on a sunny afternoon in one of the prettiest neighborhoods in DC and finished up at the Mall shooting at the Jefferson Memorial and  then in front of the beautiful and newly completed Museum of African American History on one of the coldest nights of the year. Shawnee showed the grit and grace that I have come to know her for and the images turned out great. Thanks to Shaleek for keeping the chain letter going! Good people…good times! 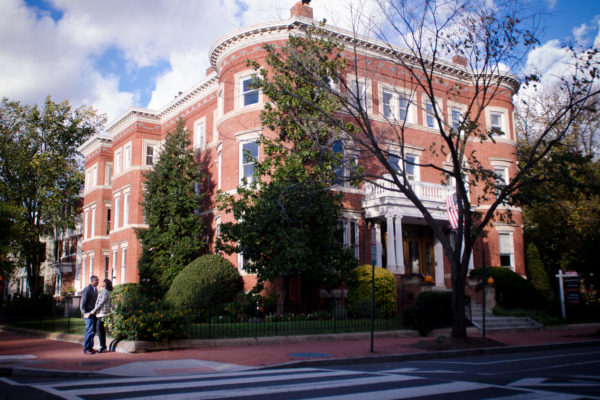 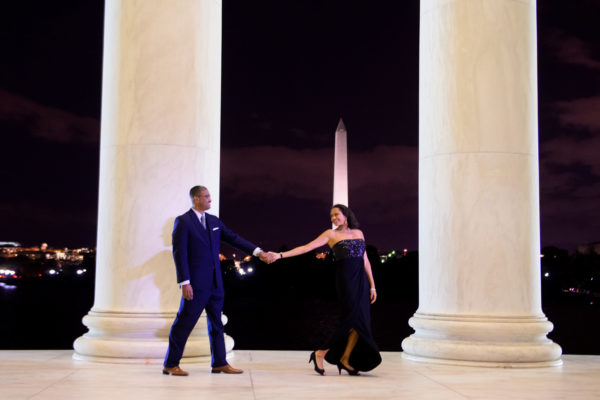 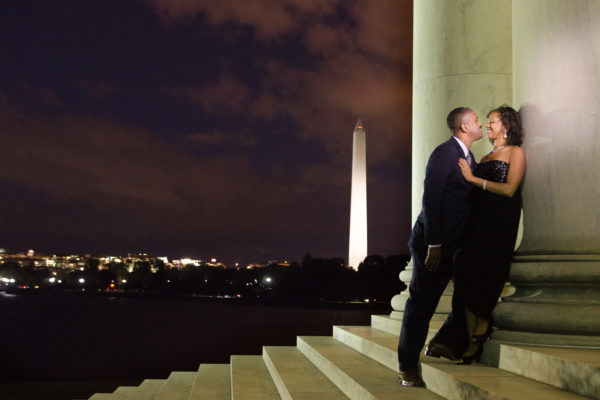 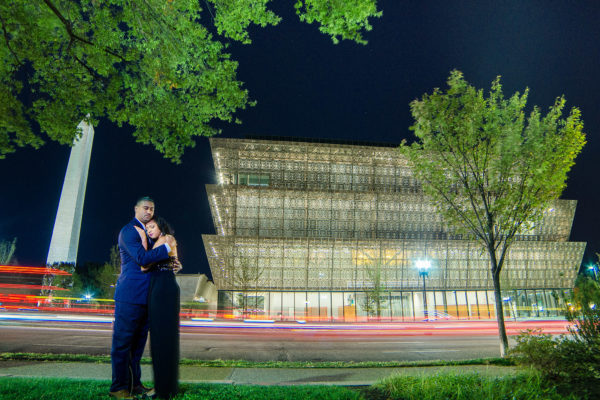 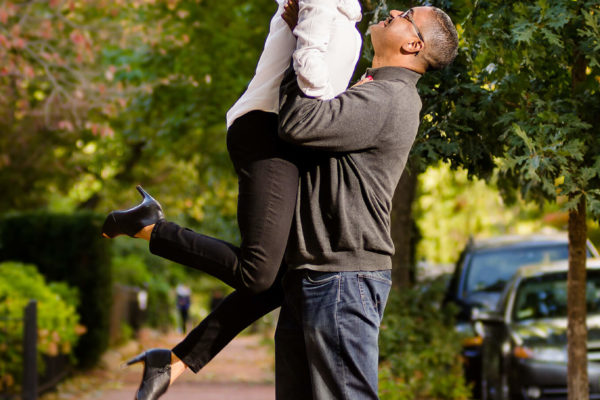 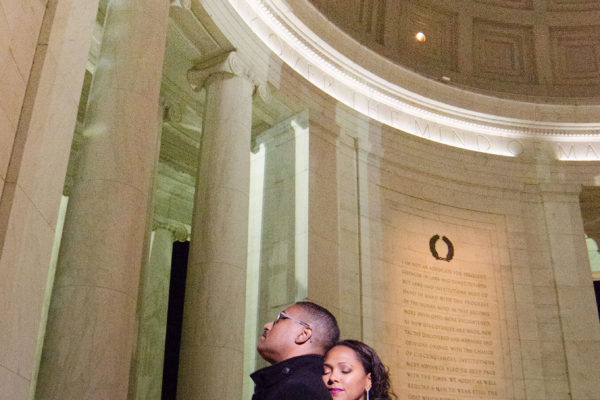